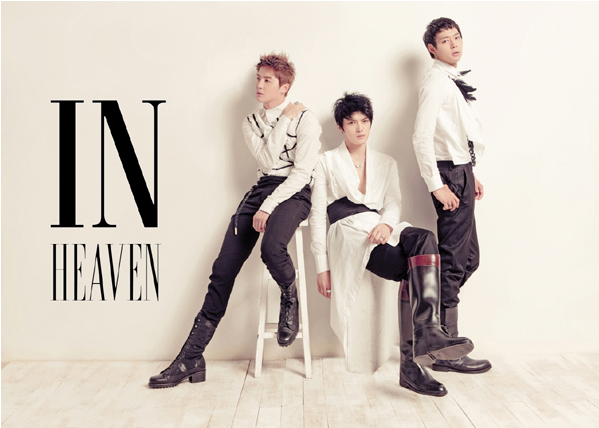 In Heaven won second place in the official album poll, which kind of blows my mind because JYJ fans are notorious for making sure that JYJ wins every web poll that’s ever been created. Or maybe that just applies to Jaejoong fans. Who knows.

Snark aside, however, In Heaven was probably one of the strongest albums I’ve encountered this year, and I’m not just saying that because 2011 was a weak year for full-length album releases as a whole. For starters, every song on the 10-track album was composed by one or more of the JYJ members themselves, which is a rare and impressive occurrence amongst most mainstream K-pop artists. Half of the tracks on In Heaven were previously released via JYJ’s Music Essay minialbum in January of this year, but they were remastered for the In Heaven rerelease. But in my opinion, the most impressive tracks on this album were those not previously included on the Music Essay minialbum. “Boy’s Letter” starts out as a relatively unassuming track, but it’s an extremely strong ballad that boasts an elegantly composed melody and a well-structured climax. “You’re” is a punchy but nonetheless smooth midtempo song that features some great vocal coordination between the three members. “Get Out” is a powerful dance track that’s both amplified and softened by the members’ voices. And, of course, “In Heaven” is the crown jewel of the album: overdramatic, but beautifully so. END_OF_DOCUMENT_TOKEN_TO_BE_REPLACED

Through the generous help of JYJ‘s Junsu, a small village in Cambodia was able to construct a school for its students.

On December 28th, ‘Adra Korea‘ announced the establishment of a ‘Kim Junsu School’ that took five months to build. The school includes six classrooms, a bathroom, and a clean water supply system.

The remote outback town is a part of the Pusat province and has a population of 1,500. It takes approximately three hours by car to travel to the capital. In a country that carries a suffering economy and health system, the town is considered one of the most impoverished within the country.  END_OF_DOCUMENT_TOKEN_TO_BE_REPLACED

After bringing their world tour to the United States, South Korea, Canada, Europe, Japan, Singapore, China, Taiwan and various other countries in Asia, JYJ is planning to add stops to their world tour in 2012 to South America.

On December 29th, an official from C-JeS said, “We are currently in the final stages of scheduling JYJ’s concert tour in South America.” The official adds that the stops to South America will most likely take place between late February and early March.

However, the cities in which JYJ will hold their concert has yet to be finalized and they will be revealed after everything has been concluded as there are still discussions taking place.

Are you excited for JYJ’s venture into South America?

END_OF_DOCUMENT_TOKEN_TO_BE_REPLACED 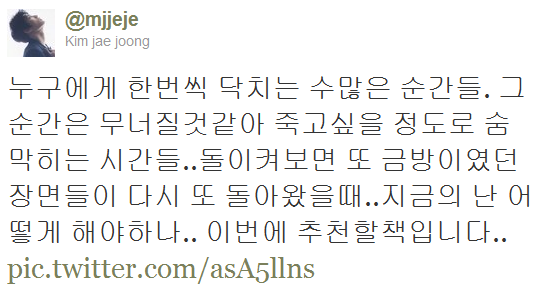 [TRANS] Many moments when everything befalls upon you… Those moments when you think you will fall, those moments that are suffocating enough to want to die… If you look back and when the scenes that just passed by come back again.. What the actual me should do… This is the book that I recommend this time: 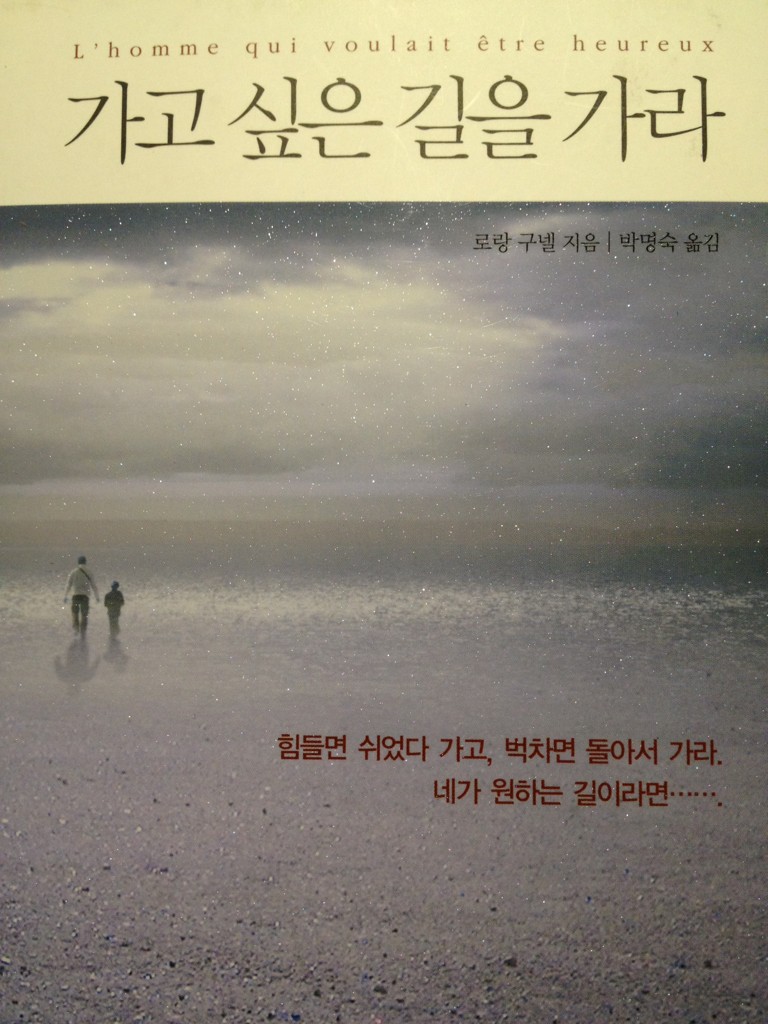 The book that Jaejoong recommends is called L’Homme qui voulait être heureux by Laurent Gounelle. English title is ‘The Man Who Wanted to be Happy’

Source: @mjjeje
Translation by: The_Little_Pear of JYJ3
Shared by: JYJ3
Please do not add to, alter, or remove the credits. 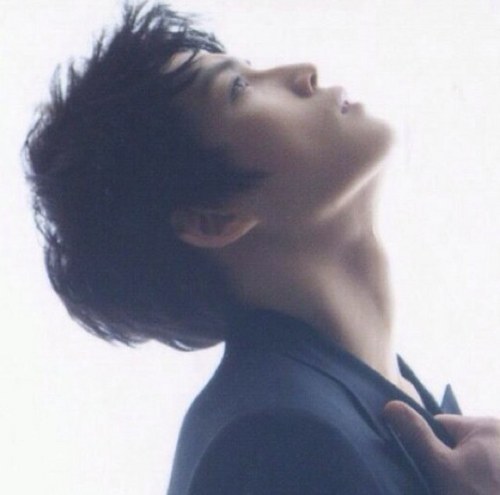