Korean group JYJ has an enormous fan base in Peru. Half of the tickets for their concert were sold out in only half an hour. 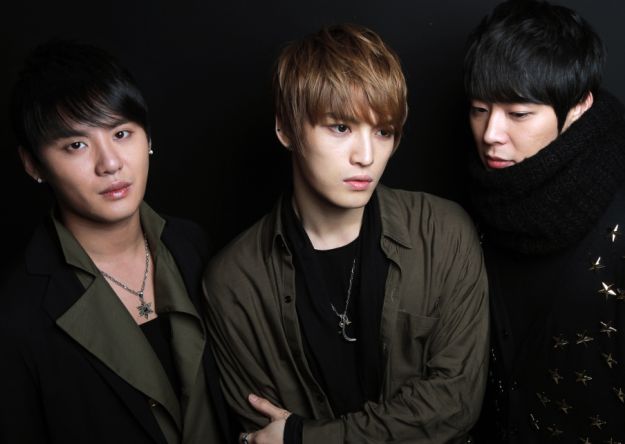 On the Road to South America

The group departed to this region yesterday for two concerts en Chile (March 9) and Peru (March 11). Park Yoochun published on his Twitter a picture of Junsu and himself on the plane. “We” have a good trip” he wrote to fans.

Loyal like only few, Peruvian fans of JYJ bought half of the tickets for the concert in Lima within only half an hour. Organizers report that it is a historic record, which made headlines on several Korean news sites.

Ambassadors for the United Nations, JYJ has participated in several charitable causes. One such cause was the Japan Charity Concert after the March 2011 earthquake and tsunami

Under the label of K-Pop, Korean groups as JYJ and others fall under diverse genres as pop, rock, electronic dance music. On August 25, 2011, Billboard chart created their K-Pop Hot 100 for the this powerful movement.

With the Help of Kanye West

For they US debut, JYJ counted on the unexpected support of rapper Kanye West, who produced the single “Ayyy Girl”, which he took part by rapping also .

In September 2010, they debuted the album “The Beginning (sung entirally in English), which reached the number 1 stop on the Oricon (the Asian equivalent of Billboard). This album includes fan favorites “Be My Girl” and “Empty.”

With a large fan base created over their 10 year pan of being artists, it is not difficult to imagine the success of this new project: 140,000 people in South Korea bought their first album in just the first week. 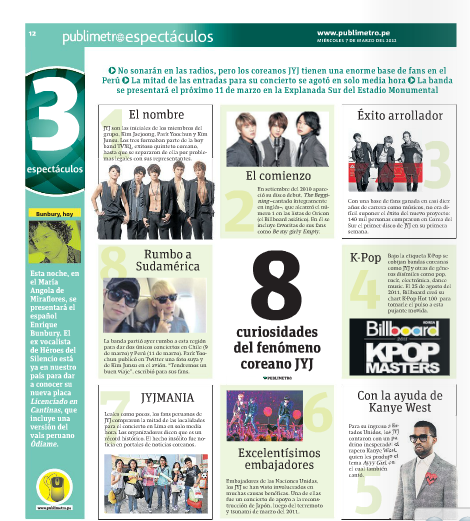