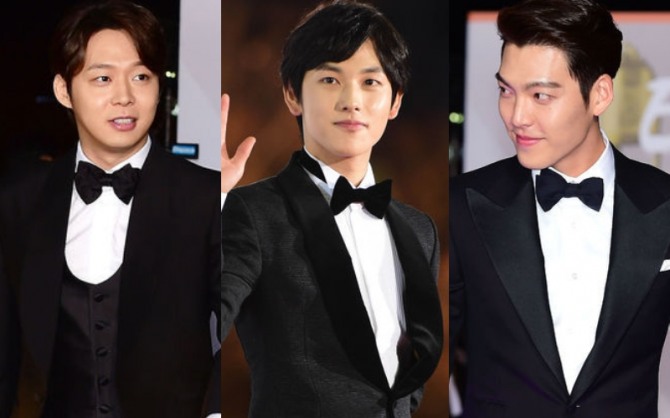 Particular attention is being paid to who will be winner of the coveted rookie actor award at the 35th Blue Dragon Film Awards slated for Dec. 17.

This is because the shortlisted five candidates are all rising actors or pop idols who made their screen debuts this year.

The candidates for the Best New Male Actor are actors Kim Woo-bin, Choi Jin-hyuk and Ahn Jae-hong, and singers Park Yoo-chun of JYJ and Yim Si-wan of Z:EA.

Among the five, Park, Kim and Yim are receiving the most spotlight, according to news reports. 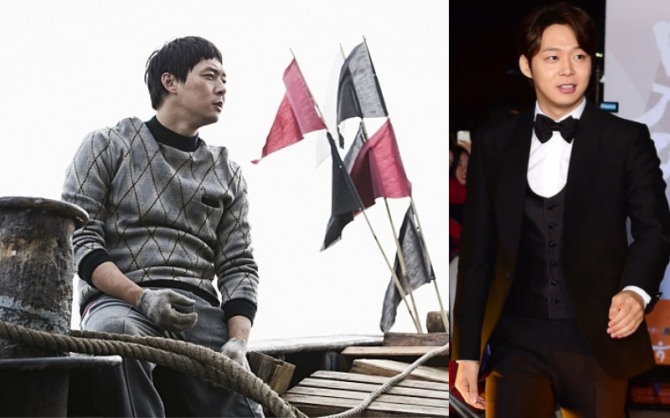 Singer-actor Park was nominated for playing the part of Dong-sik in “Sea Fog.” Although the film marked his big-screen debut, he has received wide acclaim from viewers, directors and famous senior actors.

Park had already clinched two rookie actor prizes, the first at the 51st Grand Bell Awards and second at the 34th Korean Association of Film Critics Awards. Whether the actor can clinch a triple-crown through the Blue Dragons Film Awards is becoming a heated topic in the film industry.

Yim and Kim were also honored at the 51st Grand Bell Awards, winning Hanwha Star Awards with actress Lee Ha-ni which are given to candidates with popular ratings.

The Blue Dragon Film festival will be held at Sejong Center for the Performing Arts in Seoul.