[TRANS]
Yokohama Live Day 1… Really thank you very much, it was fun^^
I’m counting on everyone tomorrow too! Yeah! 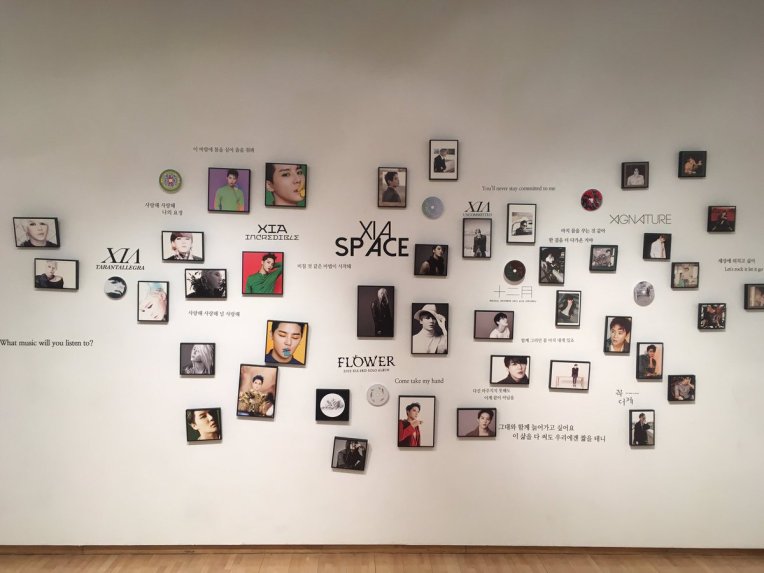 END_OF_DOCUMENT_TOKEN_TO_BE_REPLACED

“Lucid dream, how much do you know?”
#LucidDream that’s more interesting as you get acquainted with it
Check it out right now!

END_OF_DOCUMENT_TOKEN_TO_BE_REPLACED

Source: cjes.tagram
Translations by: rilanna of JYJ3
Shared by: JYJ3

A representative from Kim Junsu’s agency gave the cautious stance to News1 Star on February 7th: “He learnt of the news of Jeju Toscana Hotel sale. Because Kim Junsu is not the one who does the managing personally, it is hard for him to give a detailed explanation about the situation regarding it”.

There was a transfer of ownership consisting of Jeju Toscana Hotel being sold the past February 2nd. Kim Junsu is Toscana Hotel’s representative director and investor, but is not running hotel personally.

Also, the official stance C-JeS Entertainment stated to My Daily on February 7th was, “In the course of today, Toscana Hotel’s legal counsel is arranging their position and will be delivering the details; so until then, we would like to request your understanding in avoiding the unconfirmed, overly-construed reports coming out about what the actual facts are,” in regards to Kim Junsu’s Toscana Hotel sale.

Meanwhile, Kim Junsu has his military enlistment up ahead this coming February 9th.

Sources: News1 + My Daily
Translated by: rilanna of JYJ3
Shared by: JYJ3

Translations by: @Michelle_Leem
Shared by: JYJ3

‘Global K-Star Ranking’ used a combination of data from Chinese portal site Baidu’s ranking on Korean male stars, Chinese website 123fan’s polling system on Korean celebrities, Weibo’s ‘Star Influence Chart,’ and the number visitors and their searches on SSTV to announce the results. The rankings tend to vary weekly according to the hot topics pertaining to each starlet. (via Allkpop)